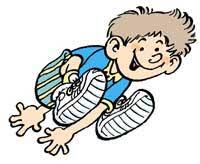 Think about when you were a child and the games you made up, the hours you spent with your toys. Even playing video games takes imagination. It takes imagining yourself part of that game to succeed or enjoy it. And then there are your daydreams. Where do you think they’re conjured up? You’re imagination lets you be anything you want to be. Why do you think Halloween has gained in popularity? Grownups can be kids once again and dress up in any costume they want and no one will laugh, unless the costume is funny. And then there’s the books we read. How often do you imagine yourself one of the characters? You face the perils and passion along with the heroine and for awhile escape. What a grea 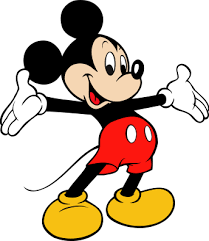 t way to get away from it all.
One person who had a fantastic imagination was Walt Disney. And you have to admit that when you go to one of his theme parks, and just like the commercial, you turn into a kid again. But, hey, imagination let’s you be whatever you want, or as Disney himself said, “It’s kind of fun to do the impossible.”
I love calling on my imagination and I’m thrilled when it calls on me. It takes me places I’ve never been and helps me create characters that fast become good friends. Why did I choose to blog about imagination today? I imagine it’s because too many people of late have been insisting that they have no imagination. I know that their imaginations are probably poking and prodding them, trying desperately to get their attention. And even when it shows up, they don’t recognize it as such. So I want to let everyone know not to ignore their imagination. It’s crying out to you, embrace and remember Disney’s words. “It’s kind of fun to do the impossible.”