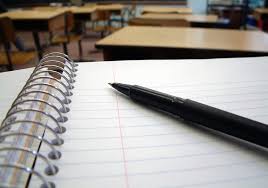 My friend and I had a great time at the ASJA Conference. While it was primarily for non-fiction writers, I gained a lot of info on the social media realm. Things sure have changed since I started writing romance, and I must admit I like much of it. Years ago I got letters from fans and I wrote back. Now I get e-mails and it’s so much easier and faster for me to answer my fans and for them to get in touch with me. I even love blogging, since it allows me to not only keep my fans updated on my books, but allows me to interact with all of you. I appreciate the sharing and comments. It makes writing a less lonely profession.
Now while I did enjoy the sessions I went to, knowing it was a gorgeous, eighty plus deg 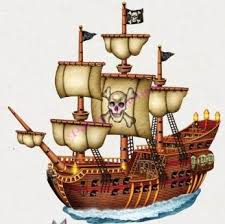 rees outside (we were reminded by the speakers) got my imagination churning. I couldn’t help thinking about the beach and once I had the vision of the beach in my head, the next thing I knew there was a pirate ship in the distance. Then lo and behold, not one, but three pirates introduced themselves to me and the next thing I knew I had an idea for a pirate trilogy.
So while taking notes on social networking I was also scribbling away about three pirates, (lord, are they sexy) who insisted on being heard. Now mind you I am already deeply involved in my next Highlander series, which I’ve called the Warrior King Series and those handsome Highlanders certainly do have my full attention, though not yesterday. The pirates captured me and that was that. I’ve written only one pirate book, The Buccaneer, and I had the grandest time writing it. I always wanted to write another, yet somehow I got caught up in Highlanders.
So please, drop a message in the comment box and let me know if you would like me to write a pirate trilogy.

More men like Lucien, Sigh… I want to be captured!